As a fifteen-year-old, he crossed Albania and reached Corfu, studied in Scotland, sailed with Hemingway, healed in the Bahamas

Every family probably has a member with an interesting life story. Especially in our community where our ancestors, as well as we, survived numerous wars and hard times. Here is one of those stories. 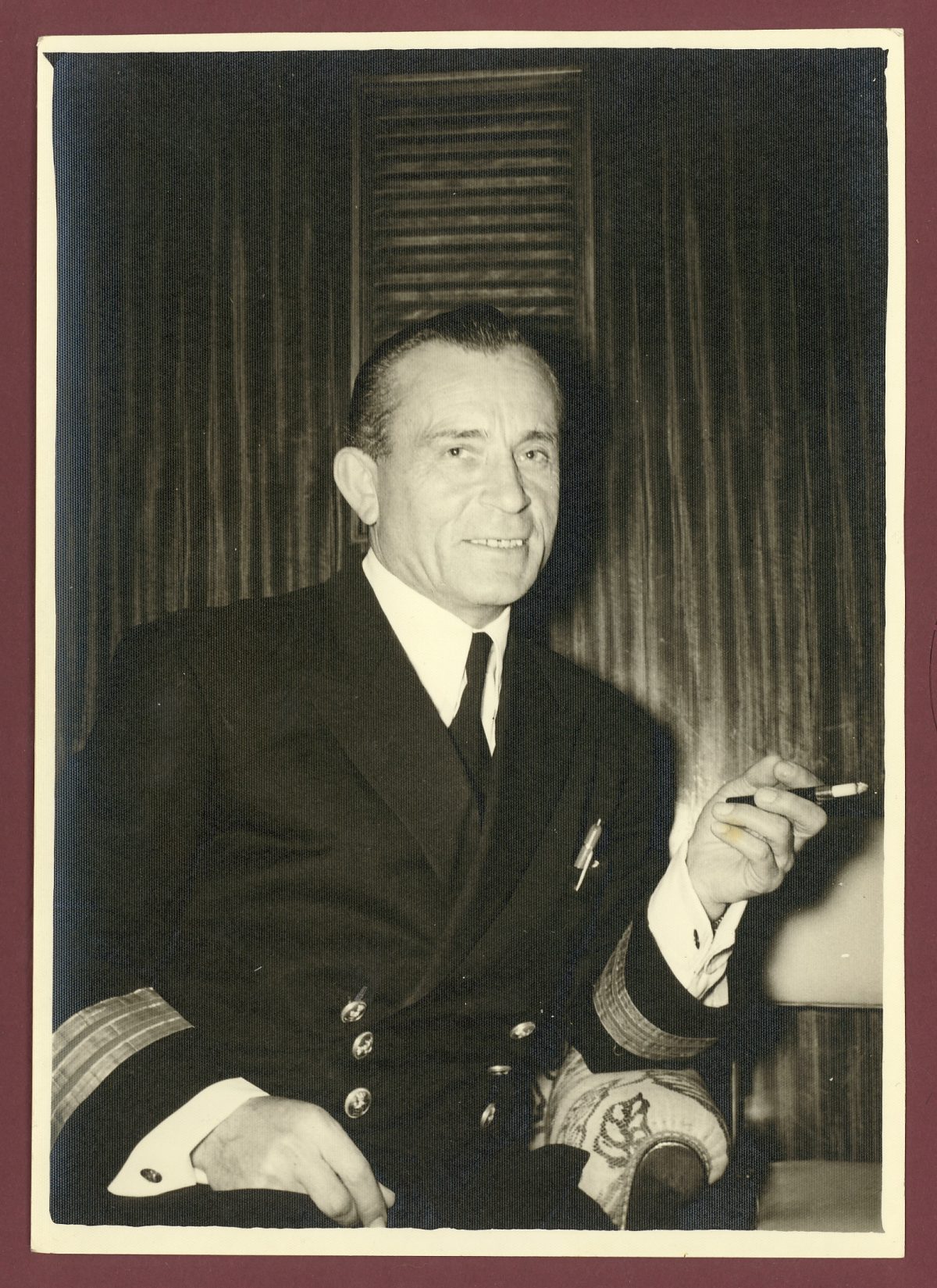 Slavoljub Đorđević my Nana’s, fathers mother’s brother, born in Zlatibor, in Čajetina, in March of 1900. Besides for Nana Zorka and Slavoljub, there were two more sisters and two more brothers in the family. What is unusual is the fact that all of them went to college and had successful careers. I’m not sure whether it’s necessary to emphasize that this applies to all my three grandmothers, two professors and one pharmacist (more accurately a magister of pharmacy). 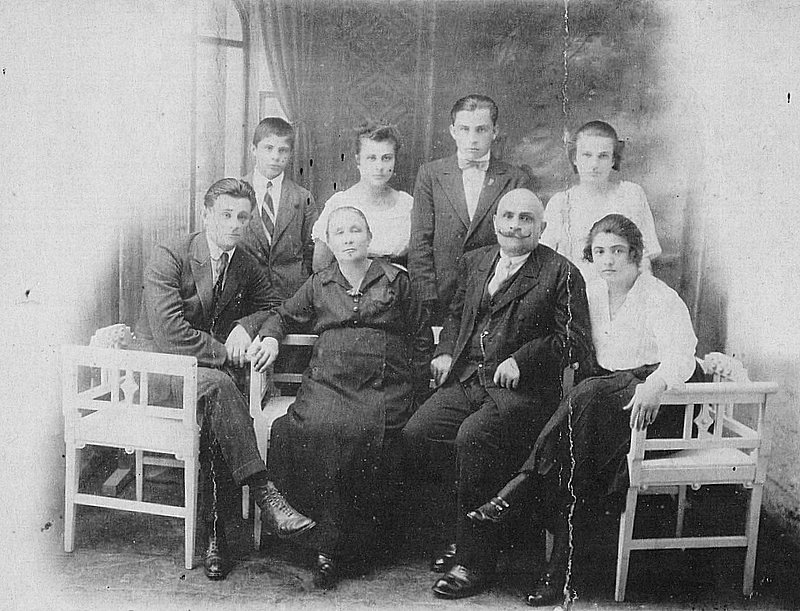 Slavoljub, Slavko, as they called him in the family, started his career in medicine as an eleven-year-old, as a volunteer in a hospital during the Serbian-Turkish wars in 1911.

In the Great War, in 1915, his father retreated to Albania with the Army. Slavko was supposed to stay with his mother, brothers, and sisters, but his nature was too independent and adventurous, so he snuck out of the house and secretly followed the Army and his father up to the moment when it was too late to send him back home. That’s how he crossed Albania and reached Corfu. We can only imagine how a fifteen-year-old survived that trip. He survived nevertheless and was ready for his life’s crossroads. By the time he reached Corfu, the French ships had already sailed, so he was evacuated by a British ship. 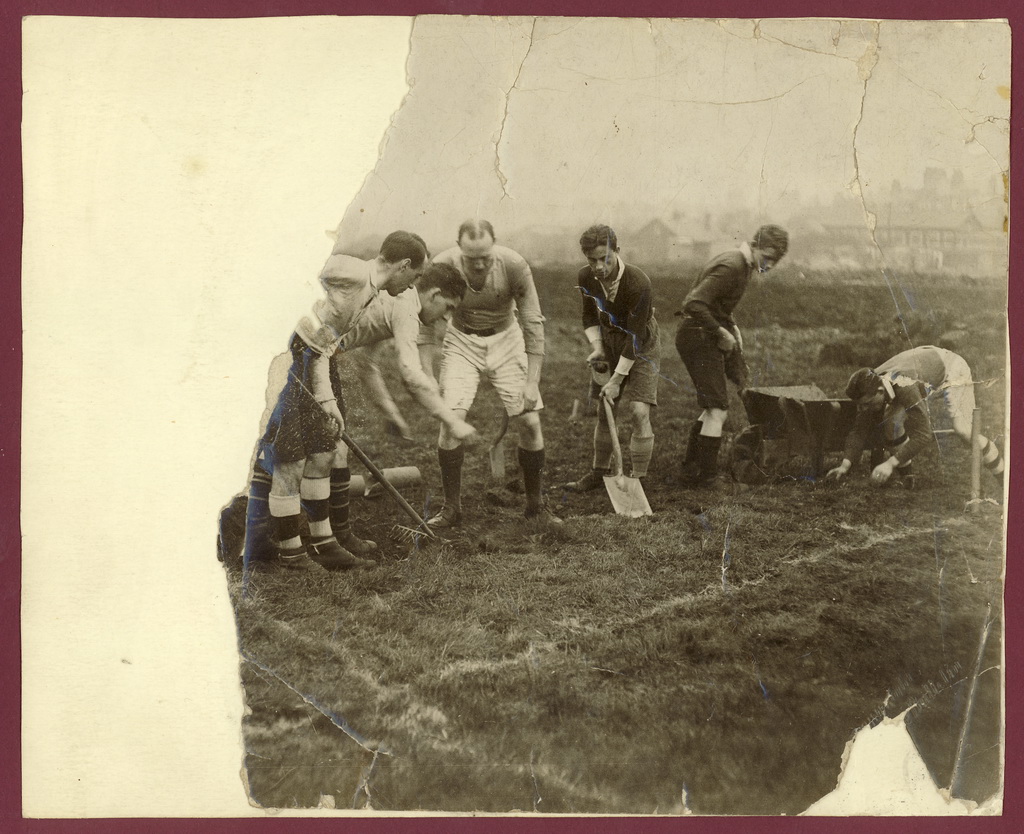 The boy from those ships were immediately transferred to schools, in order to learn the English language (Slavko was in Oxford), and later transferred to schools. Slavko was a student at Hillhead High School, in Glasgow. At the time, Glasgow was a very developed Scottish city, with a strong industry, and good schools. After high school, he was accepted at the University of Glasgow where he studied and earned his diploma in medicine. Besides for being an excellent student he was also a great athlete. He played on University’s Varsity rugby team (University Blue). In the book So have flown the Serbian eagles, which was published by Serbia’s Rugby League in 2018, on the hundredth anniversary of Rugby in Serbia, it is written: ”The best rugby career out of all Serbs in Great Britain was the one of Slavoljub Đorđević.” As well as: ”His career lasted for a long time, until 1926, while for almost nine years of playing rugby, he stared in over 100 games in Scotland’s finest competition. He graduated in 1920 and started working. 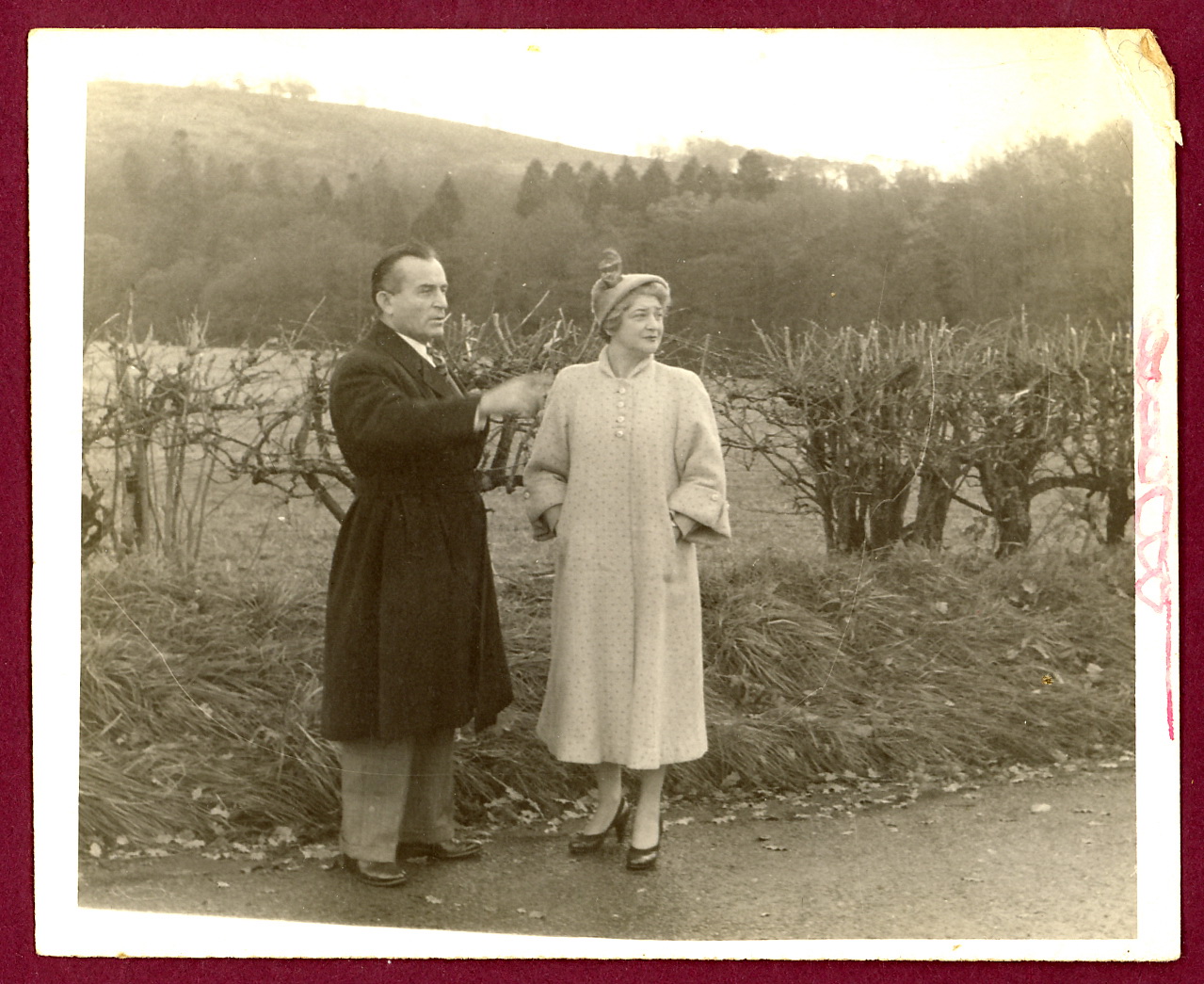 Even though he wasn’t tall, I like his brothers and sisters’ he was a real catch, athlete, aesthetic, with a pleasant facial bone structure. After completing his studies he met a beautiful and young Scottish woman. They met in an unusual manner. She had a puppy in the main street, and a car hit him. Slavko ran over to help the puppet, who unfortunately could not have been saved, and so he had met Margaret McNab. It was love first sight. Her family was struck by the fact that their dear daughter married a… Serb? Slavko needed to compromise and changed his name to Stevan George. It was love.

Margaret and Slavko had three children. Now, with their heirs, the family counts over thirty members, dispersed around three continents.

At the beginning of World War Two, children in Britain were moved out of cities in order to be saved from the German bombings of the countryside. Margaret and Slavko had a friend on Long Island (NYC) and he had accepted Margaret and the kids together with a group of children from Britain. The second ship carrying children to America was torpedoed. Slavko managed to visit them once during the war.

Slavko stayed in Glasgow and as a doctor tended to the wounded. It is said that he was remarkably courageous. He ran into bombed houses and buildings with his doctor’s bag before any other rescuers and tried to help the wounded on the spot. It is unclear why he hasn’t received the George Cross medal for courage even though he was nominated.

Later during the war, he registered as a navy surgeon and was on the ships, Queen Mary and Queen Elizabeth. Both ships transported troops over the Atlantic. Those trips we’re hazardous due to German submarines. For that, he had received the Atlantic Star medal.

A movie starring Tom Hanks was shot this year, about an international convoy of 37 ships and it’s crossing of the Atlantic and German submarine attacks. At the war’s  ending he collected help for Yugoslavia. The funds were put towards a well equipped medical emergency vehicle, equipment for an eye clinic in Belgrade, and for children orphaned due to the war. 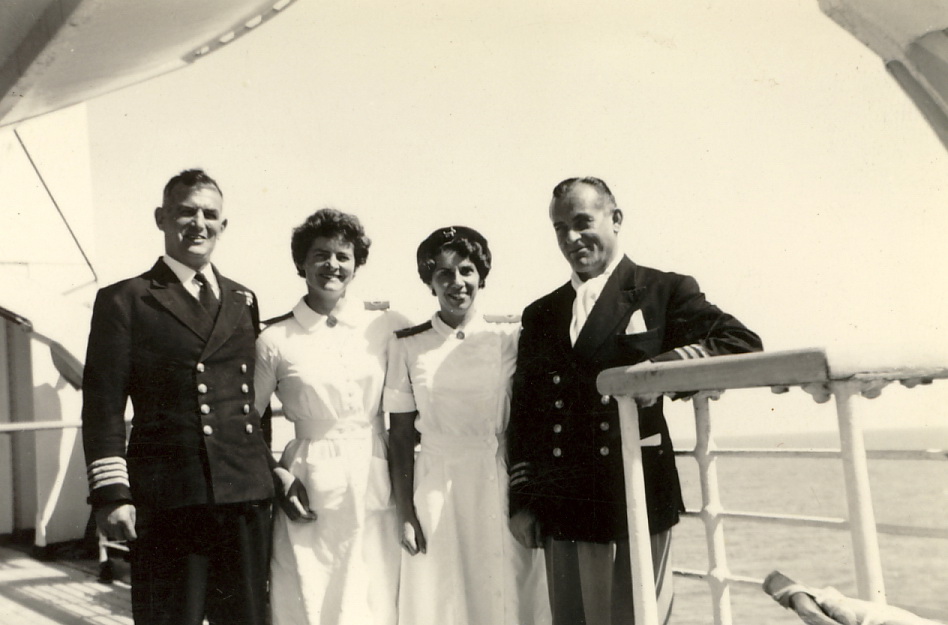 After the war, he worked as a naval doctor on luxury boat lines. But still, he wasn’t satisfied, he needed to luthis knowledge in use otherwise. On one of his trips he met Ernest Hemingway. Of a similar restless temper, they got along instantly. Hemingway told him about life in Cuba. It is likely that those exact conversations lead Slavko to accept the position of a resident doctor in Nassau, Bahamas. He worked in the Bahamas until his untimely death (from 1955). 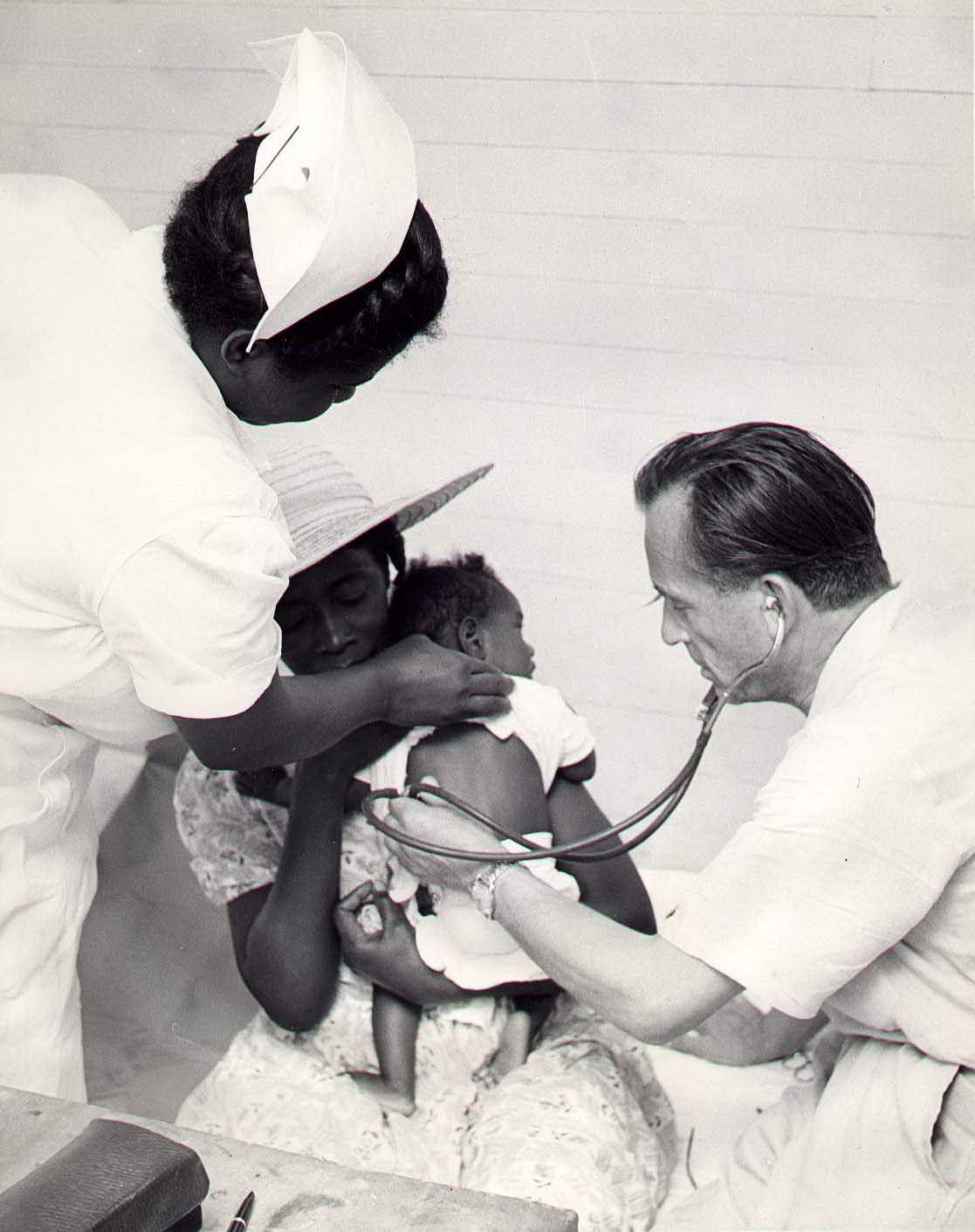 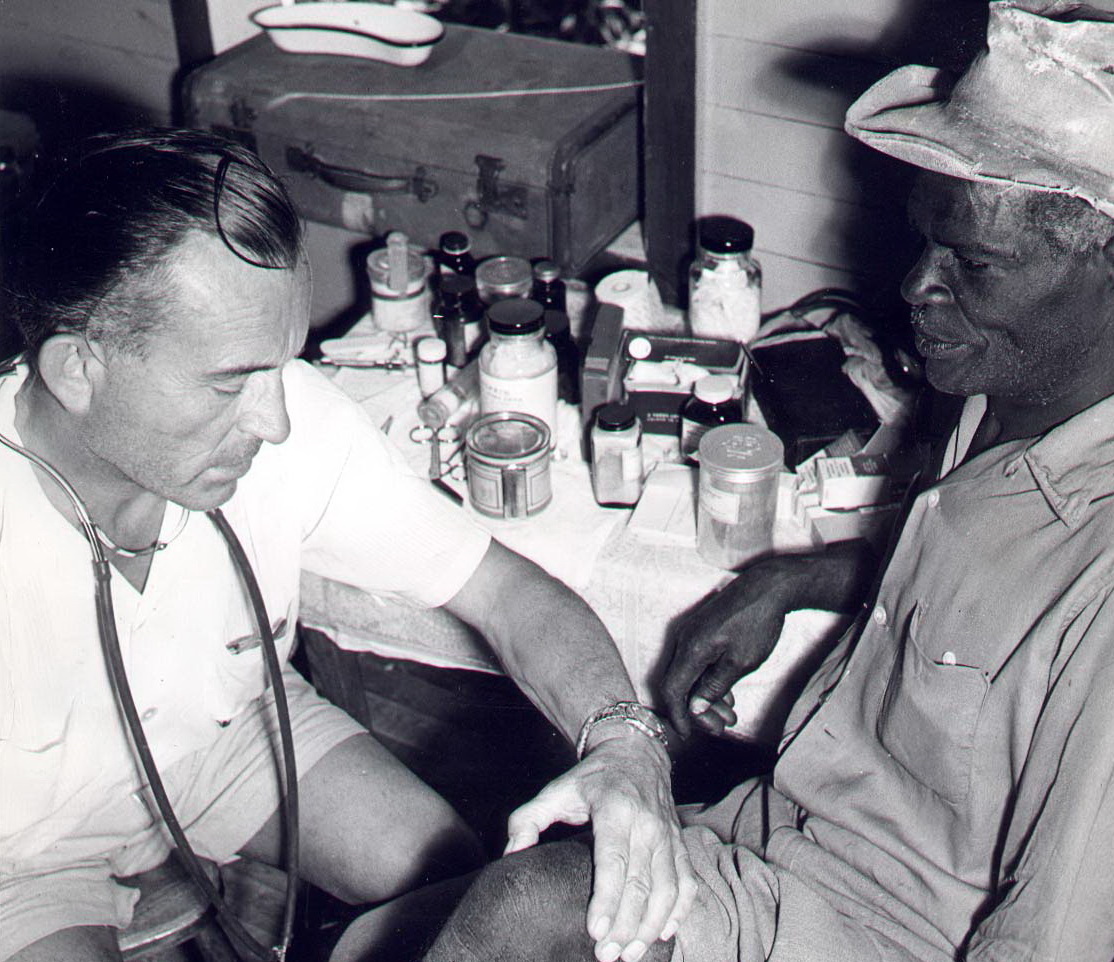 The job was risky since he traveled by boat from one island to the next. He had a shipwreck and was stranded at sea with two sailors for a couple of days. They somehow managed to row to the nearest island. They called him the ”Island Hopping Doctor”. He was the first doctor most of the islanders had ever seen, he healed them, delivered their babies, fixed their teeth, did everything in his power to help them. He had over 500 patients per month. 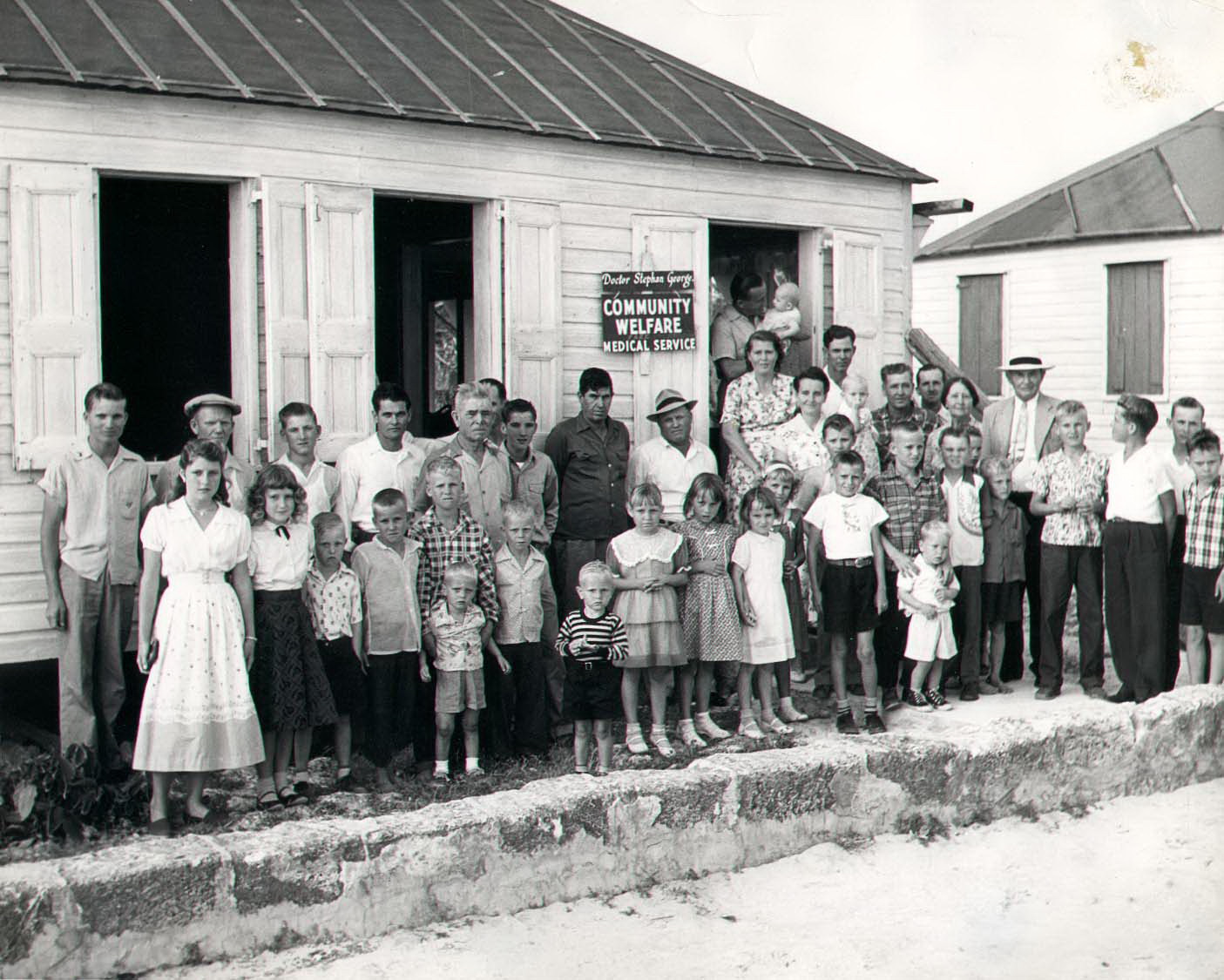 Slavko’s tenacious work, devotion and professionalism didn’t go unnoticed. In 1966, in Nassau, Queen Elizabeth II gifted him with an OBE, making him an officer of the British Empire, ”for ten years of devoted, effective and self-sacrificing work in the Bahamas, as a traveling doctor”. 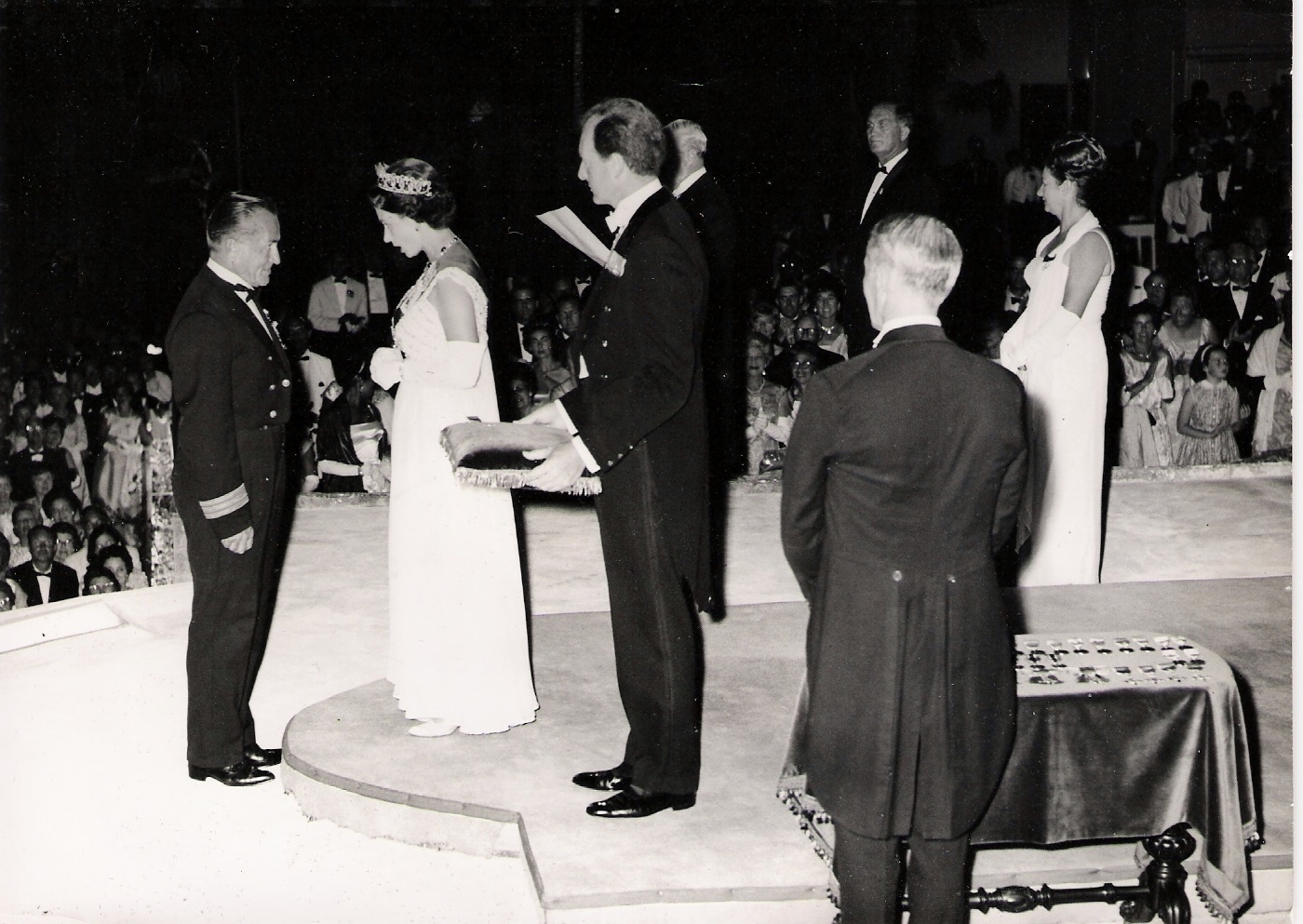 One of the cousins traveling to the Bahamas around ten years ago sat next to an elderly islander. They made the long trip short with cheerful stories. The Islanders were interested in her reason behind her trip and she explained that her cousin was a doctor and that she’s visiting his grave. Without hesitation the Islanders asked – you mean Dr. Steven? All the way until the plane landed he told her stories about the doctor, how he had treated him when he was little, how he was gentle, and understanding of the frightened child. So many years later good deeds are still remembered. 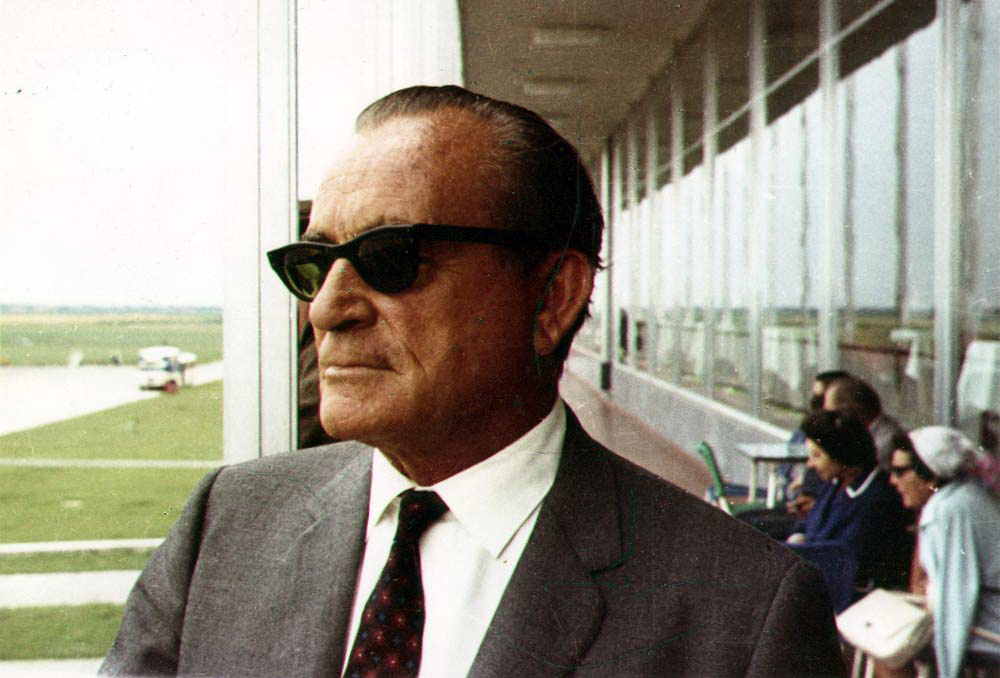 Margaret and Stevan visited their family in Belgrade at least once, every two-three years. Their visits we’re a Holliday for the three sisters. I was little, but I can recall the unusual dresses they brought for me. They were so different from what the other girls were wearing that I was teased. Slavko was in Belgrade the year I was born. Back then babies were warmed up regardless of the outside temperature. My mom told me that Slavko came (in August), took my hat off, my long-sleeved onesie, and left me in a T-shirt and shorts. The pictures prove how much I had enjoyed that. 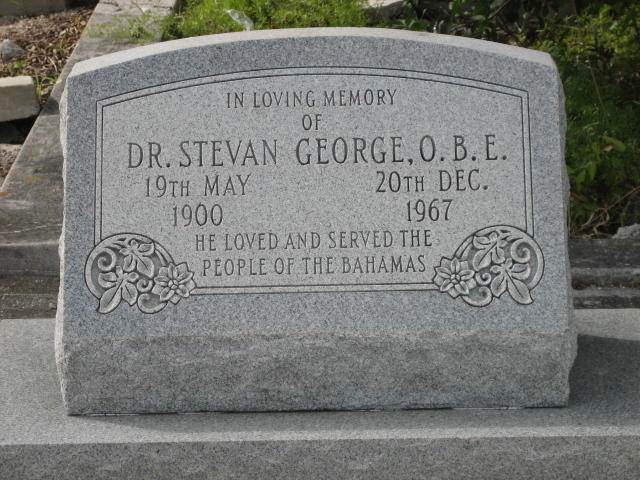 In 1967 Slavko was called to aid one severely sick Islanders. The emergency vehicle wouldn’t start so Slavko rolled up his sleeves and tried to help get the car going. He later admitted to Margaret that he had suffered a mild heart attack then. He wouldn’t go back to the hospital but went to see his patients. That is how he had suffered a strong heart attack at the age of 67. He is buried in Nassau.