The fear of crowds and social distancing inspired Italians to discover a new clever way of traveling. Medieval villages attained a specific allure of holiday destinations without much contact at distances up to 200 meters

Diffused hotels as the future of tourism and potential saviors of the authentic spirit of Italy.

The world as we remember it disappeared overnight. The last year spent us, laid us bare in our image. During said process, we stopped dreaming and wanting for anything besides daily life as we remember it. It’s time to break free from this vicious cycle, accept the new reality, and in it find the beauty of living. To openly and without fear of judgment admit that we are once more dreaming – of travel.

In case the mere mention of travel awoke an avalanche of answers beginning with: “But…”, stop this instant. Yes, past careless euphoria at the sight of packed suitcases was lost somewhere in all of the restrictions; but with careful planning, responsible behavior, and respect of local regulations, there is no need for our passports to keep collecting dust. 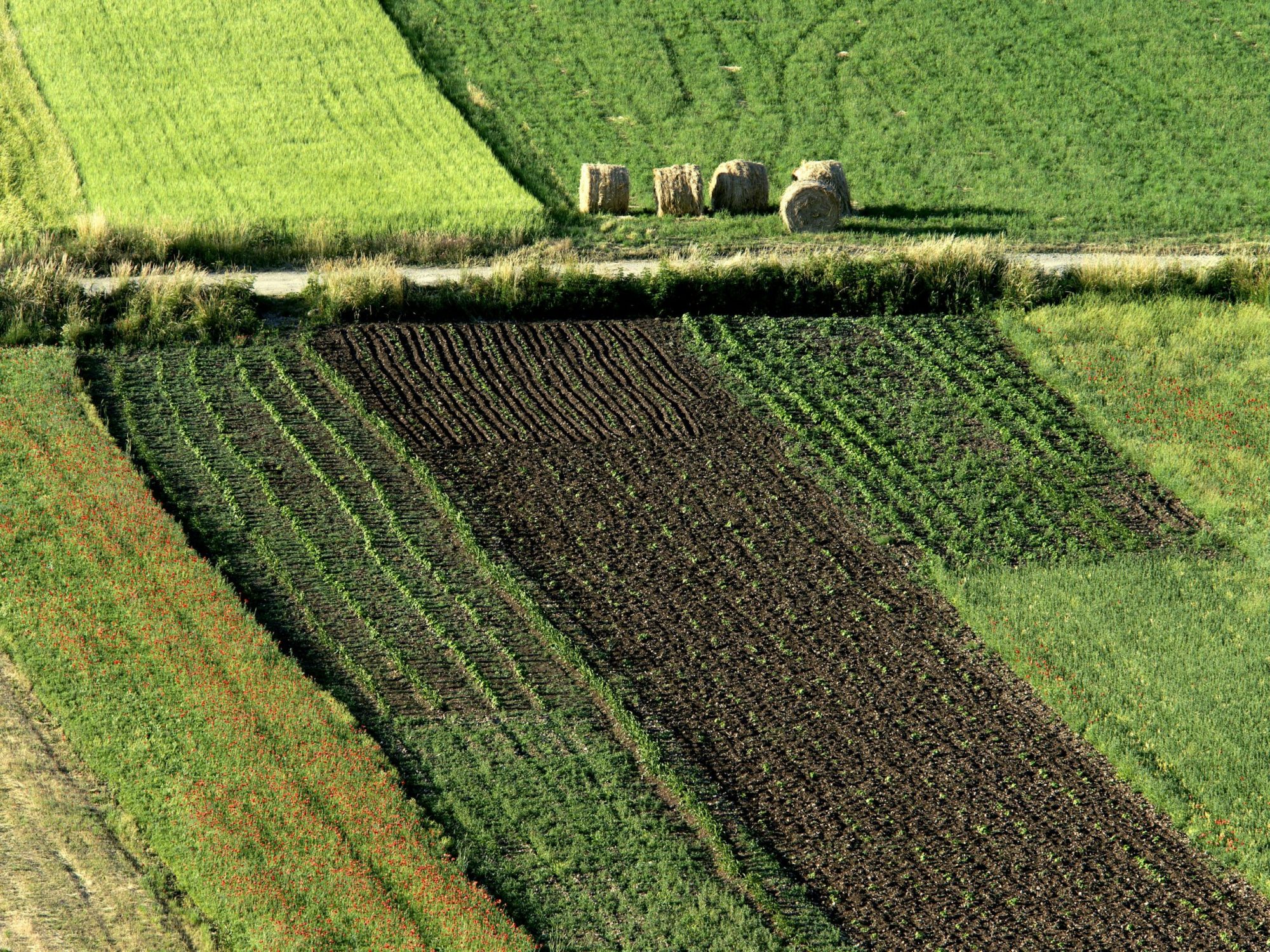 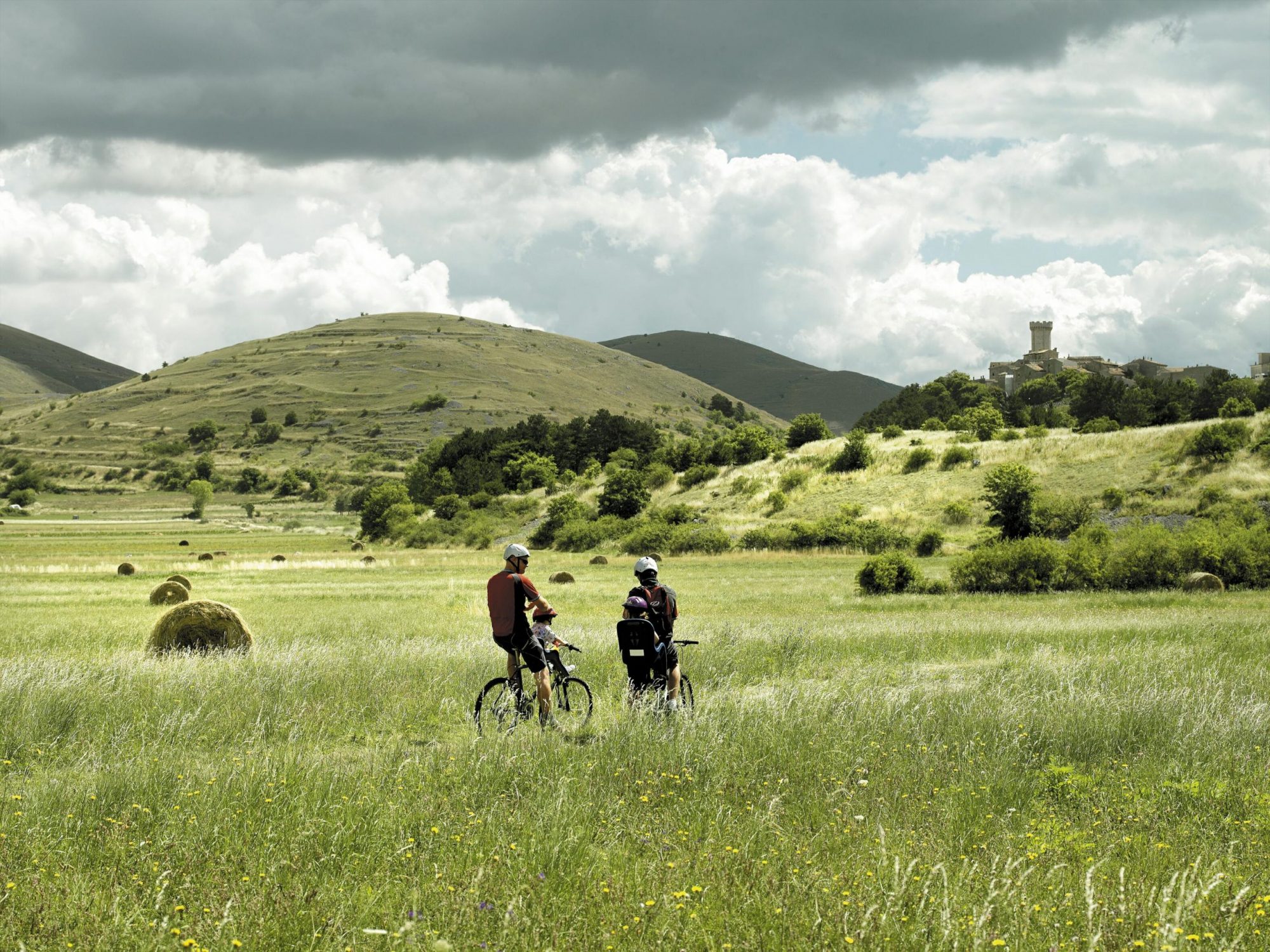 A new Italian hospitality concept is just that, a paradoxical solution to the problem. A concept of the future which aims to revive small, abandoned villages and their medieval walls in the South of Italy. “Scattered” hotels consist of separate buildings (rooms, apartments, restaurants…) with a central unit serving as a reception, all within a 200-meter distance of each other, thus making common rooms and group activities easily avoidable. In short, they provide all comforts of a classic hotel, but with more privacy and an option of practically complete isolation.

Isolation, haha how does that word sound in a travel guide? Think about it, is it not the exact word we once (not so long ago) attributed to magnificent and desolate sites, those which seemed to be forgotten by the whole World; just like this one medieval village in proximity of Rome, Santo Stefano di Sessanio. Its impoverished inhabitants abandoned it in search of work, and the modernization of rural Italy avoided it due to its “unfavorable” mount location. 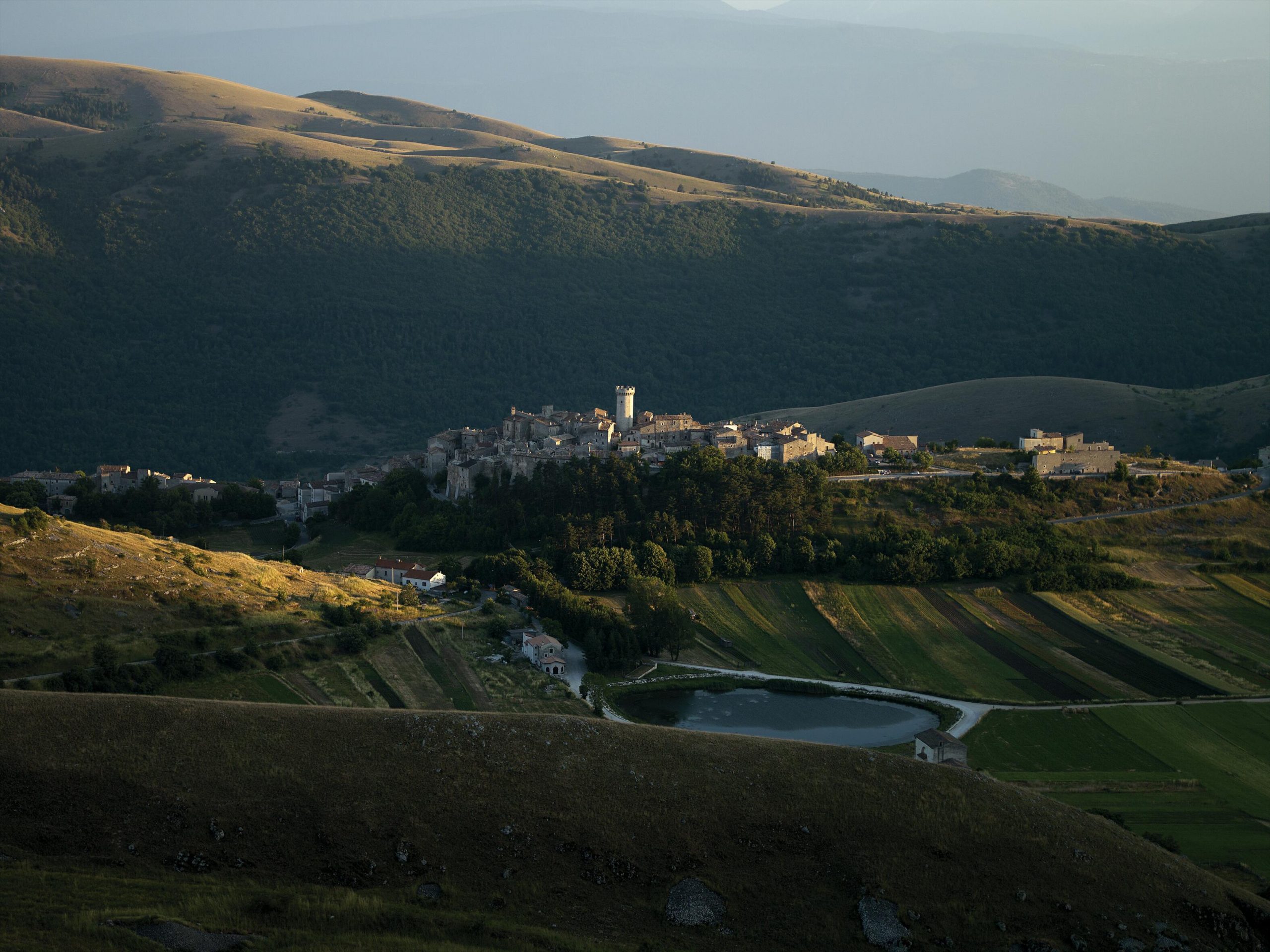 From the perspective of a modern tourist, this problem is nonexistent. Daily flights from most larger European cities lead to the airport in Pescara, only 75km from the village, which is equivalent to an hour and a half drive. If your aircraft lands in Rome, the drive is only slightly longer and lasts for two hours. The trip by car (from Rome) is simple since most of the driving is done by highway A24, up until exit L’Aquila East, then transferring onto a regional road by which Santo Stefano is reached after only 10 kilometers.

An incredible project lead by the company Sextantio is fighting to restore life to Santo Stefano’s collapsed walls, to protect its spirit and tradition in the shape of a “scattered” hotel. In collaboration with the Mayor and representatives of the national park Monti de la Laga, they commenced a meticulous restoration of the entire village. Each step they take is coordinated so that the village’s character remains untacked, paying tribute to the ancient pastoral life of mountain people in the Mediterranean. A minimalistic interior, bare dark wood, earth tones, and handcrafted components, visually depict the tough life of its settlers. 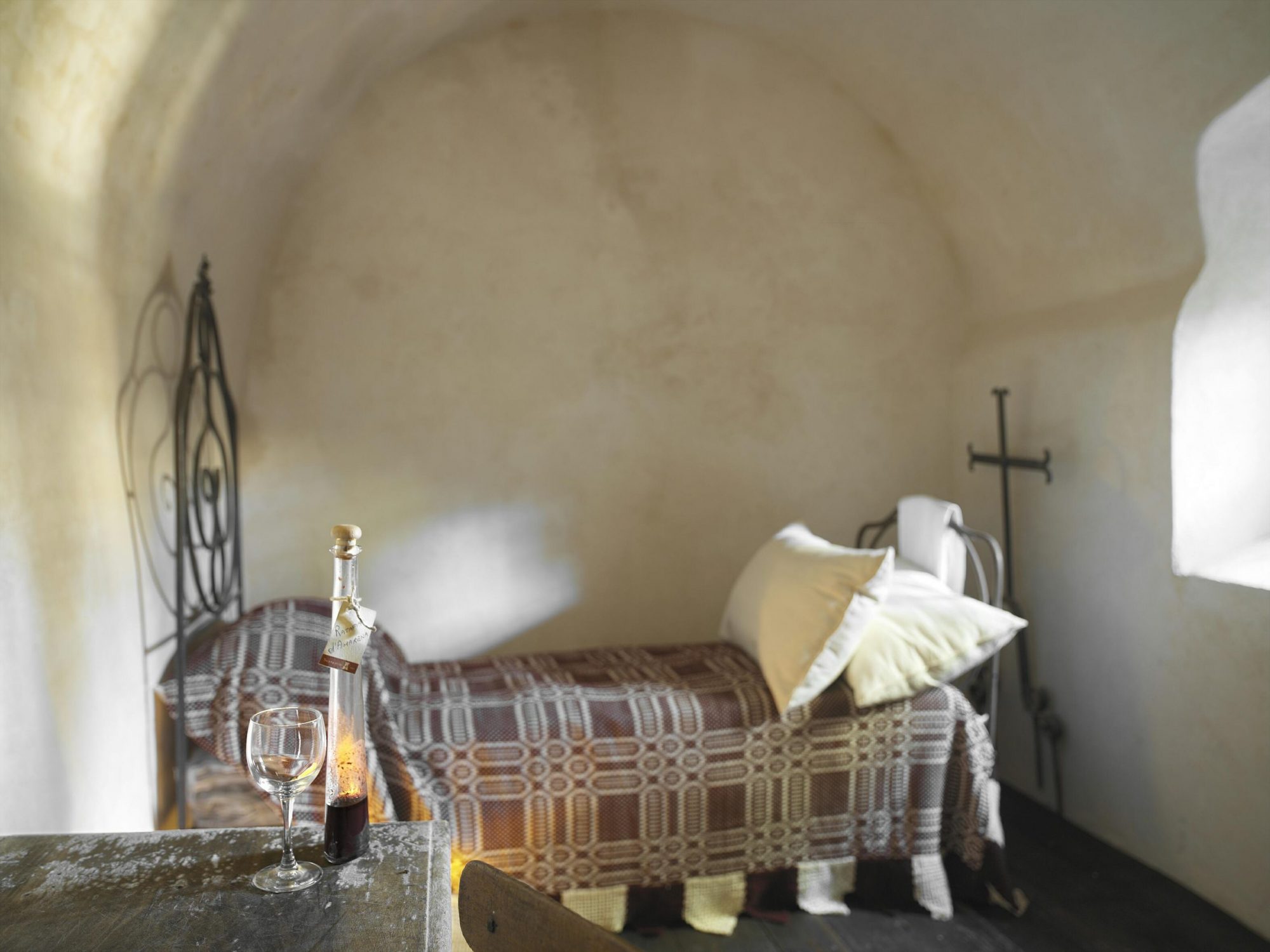 Sextantio’s view of contemporary construction is such that they advocated for laws that would prohibit it. In their hands’ pre-existing buildings are given a new purpose, which is why today we have the opportunity of getting married in old dungeons, holding a conference in a witch’s lair, and buying groceries in the cellar.

Over ten years of research of Abruzzo’s inhabitant’s traditions over the past century, with help from the museum “Genti d’Abruzzo, was conducted to realistically embody their customary life in the daily life at the hotel. Each person who decides to stay at the hotel will enjoy all peculiarities of the authentic South; sleeping on a wool bed and hand-sewn linens, eating traditional dishes made from produce grown on the estate and attending many culinary and crafting workshops. Even modern technology won’t impede on the atmosphere, since all its elements are carefully hidden from view. 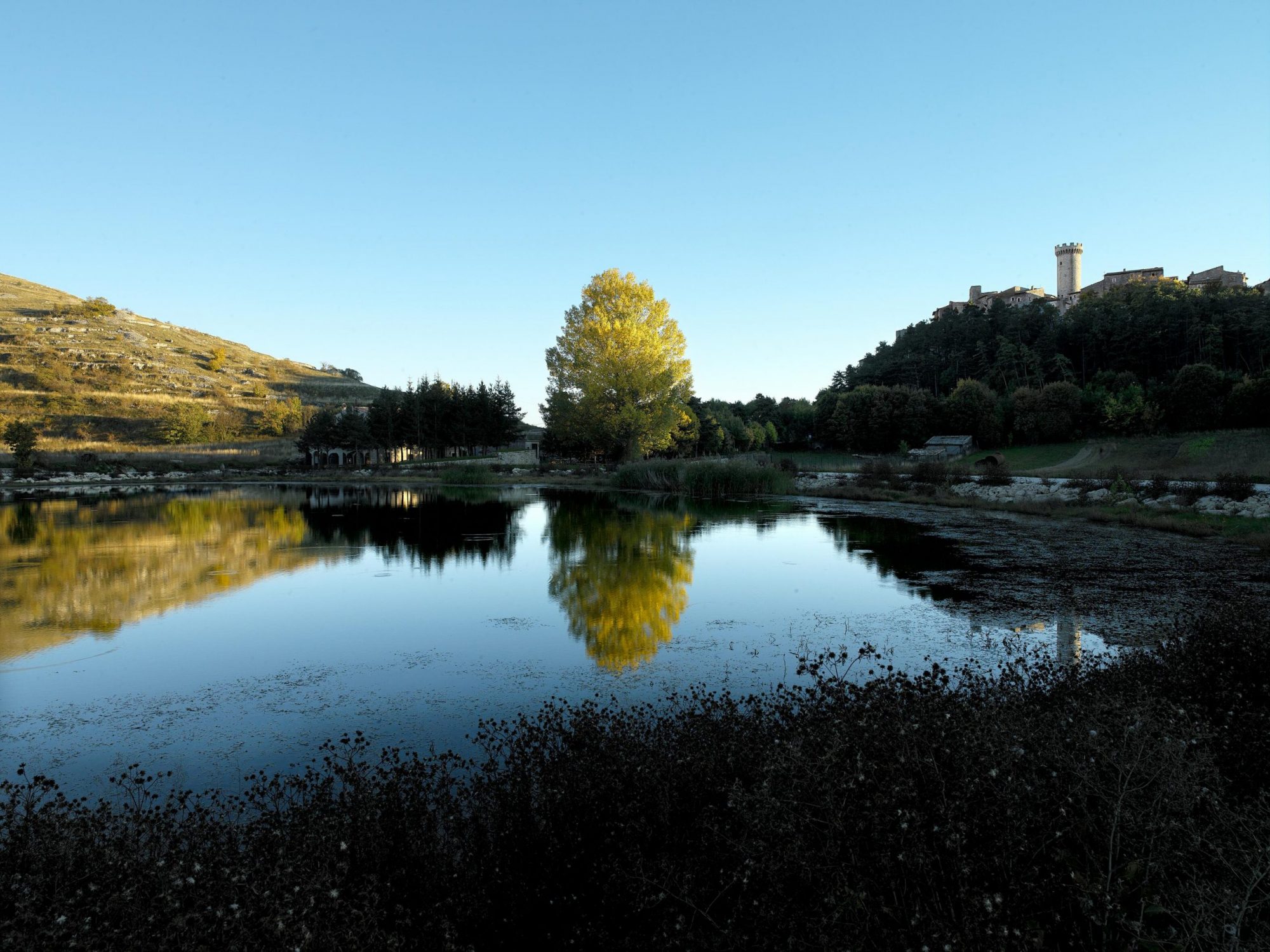 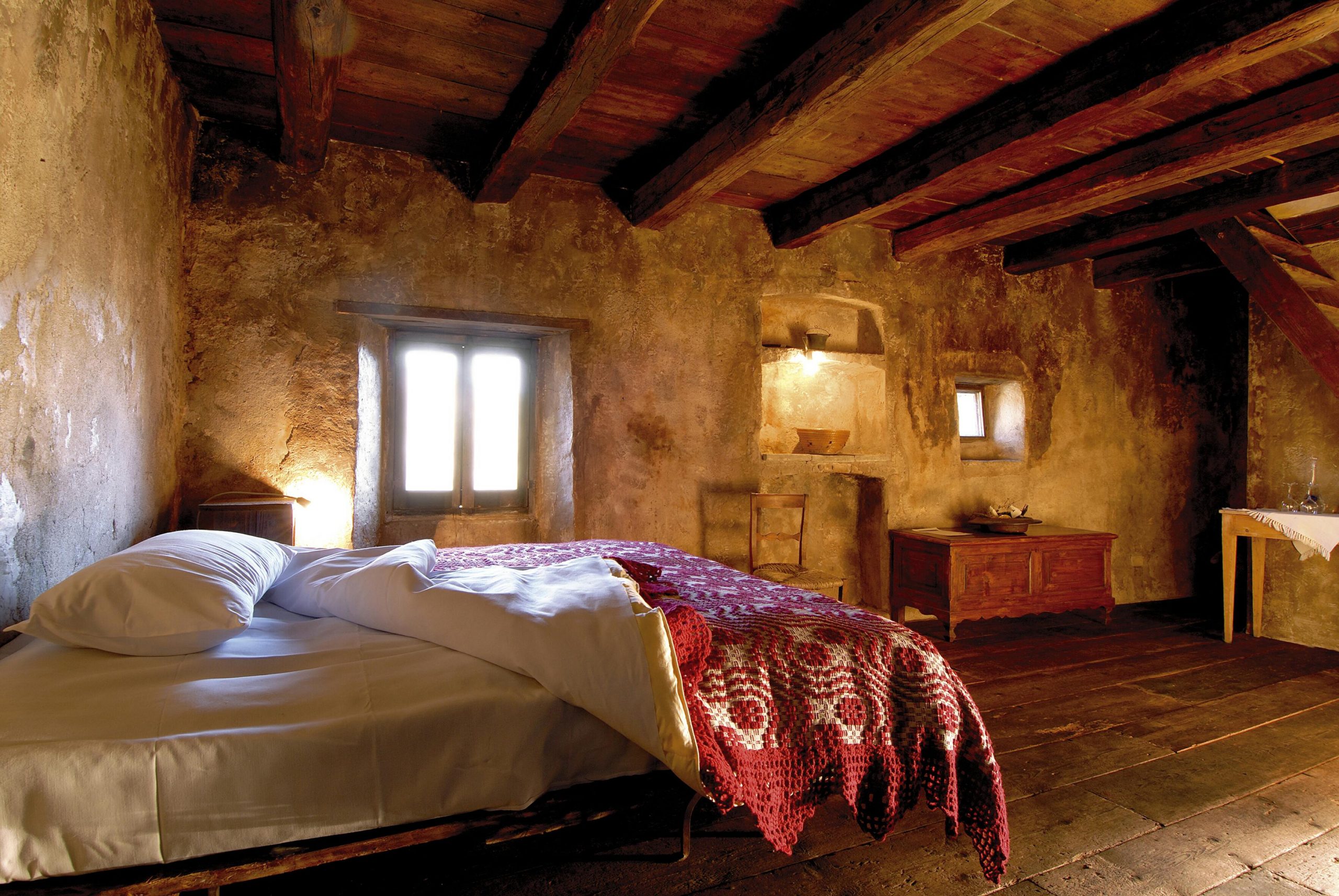 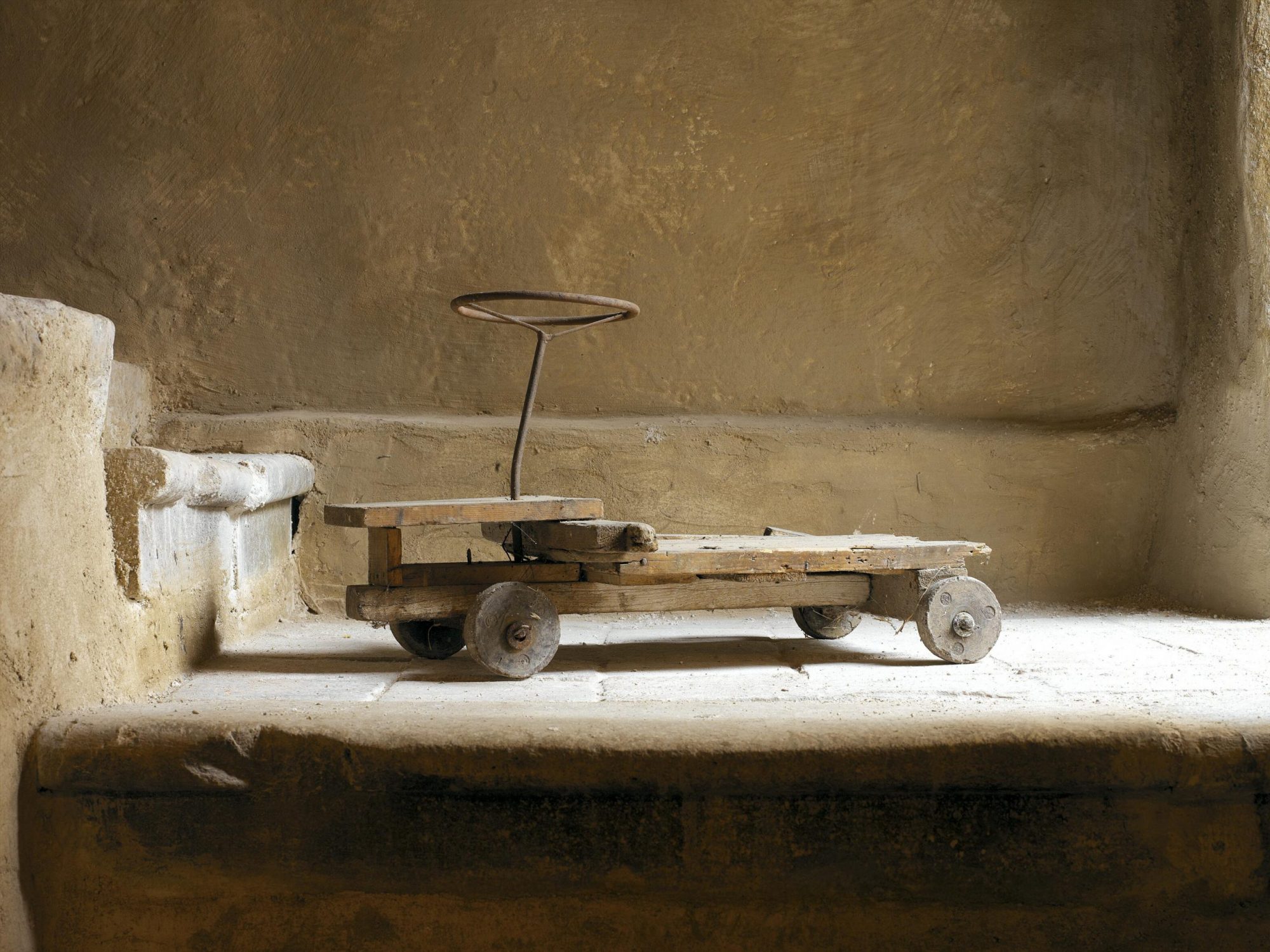 A part of Sextantio’s proceeds go humanitarian aid outside of Italy, funding social insurance of indigent people in Rwanda. They are currently working on opening a hotel on the island Nikombo, planning for its total profit to be utilized by the ONLUS (a non-profit organization for humanitarian aid) to further their cause in Rwanda.

In conclusion, if you need an adventure, or simply a break from reality, you have the opportunity of supporting a noble cause, and enriching your soul with one authentic experience that will stay with you forever.

Bowing down to Japan
Scotland visit by car with BG plates
Forget borders, focus on people
Who is dr Stevan George,island hopping doctor?
Follow on Instagram