Thanks to the sequel of Mamma Mia! Here We Go Again, the Croatian island Vis is becoming a top trendy destination

If you are one of the admirers of the island Skopelos, that has fallen in love with the island itself after the musical Mamma Mia, this is the story for you. When, 10 years ago, we were reminded of the greatest hits of the legendary group ABBA, with equal passion were we also drawn into this story visually, therefore discovering the, until then, completely anonymous island Skopelos. I admit to wanting to climb those steep stairs up to the top of the rock where a beautiful church is hidden, as well as an unforgettable view. The beaches and crystal clear waters are equally mesmerizing on screen and in real life, the city incredibly charming with typical Greek taverns with checkered tablecloths, and all the shades of blue almost unreal. In short, all those who have visited this island after the movie became addicted on its smells and sceneries. 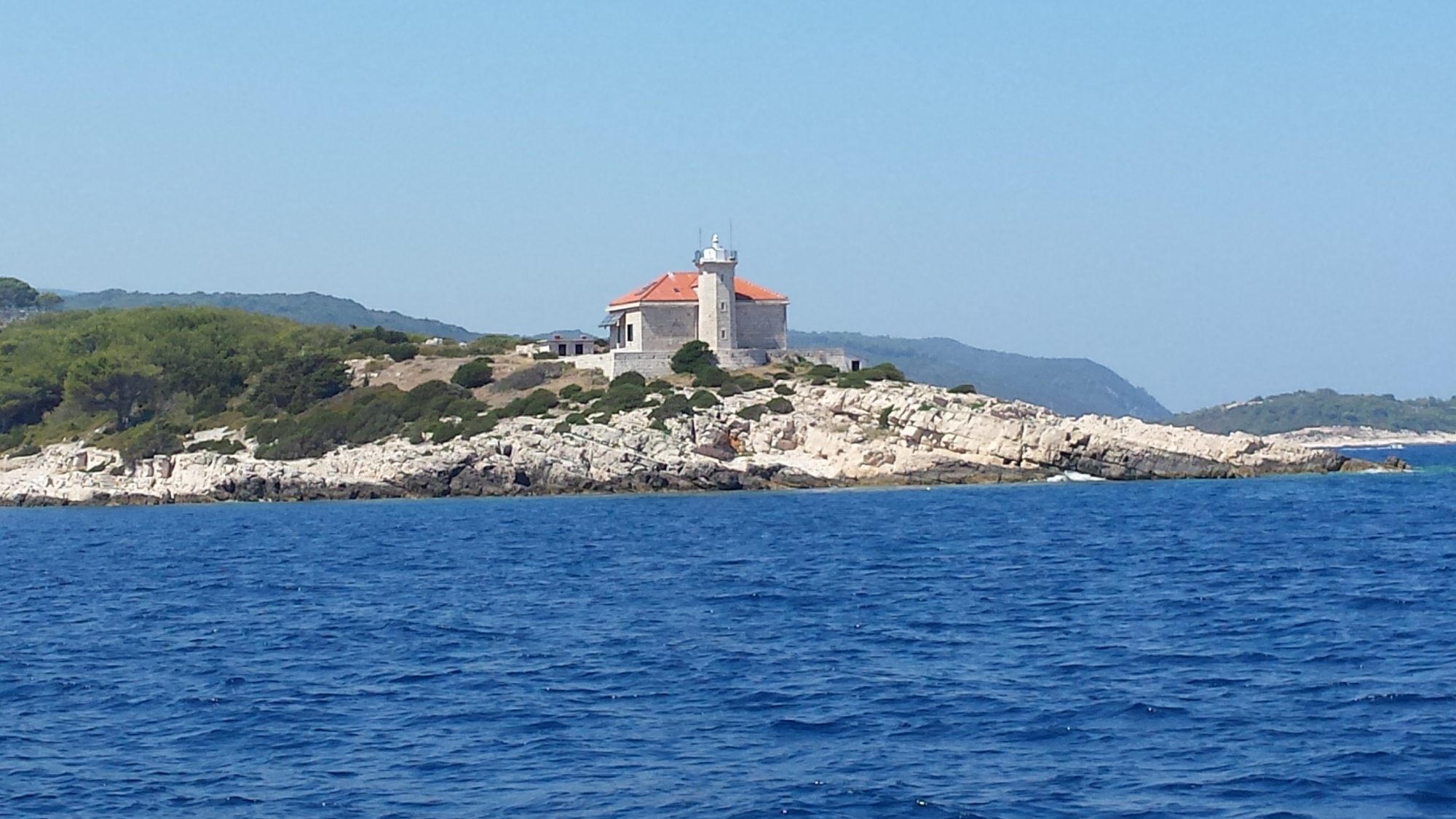 You’ve probably heard that by the end of July we are to expect the sequel to the musical Mamma Mia! Here We Go Again, therefore now is the right time to visit the destination before anyone else. The movie plot revolves on Kalokairi a Greek island, but is actually filmed on the Croatian island Vis, which is by all forecasts the new top destination which everyone will want to see in the following years. Before you head out on your way to catch the ferry from Split, or maybe you’ll choose a more exciting manner of traveling, sailing, you’ll be better off prepared for what to expect.

In the surrounding sea around Vis, lie many military shipwrecks and airplanes, which bare witness to the importance of this Adriatic pearl

XX Zona looked for good advice from the right person, skipper Jovan Crnogorac, who is a part of the 4 Me Sailing, and has sailed around many Greek and Croatian islands, therefore knows Vis by heart. When asked why is Vis on the list of the most beautiful islands Jovan says: “The island Vis is the best preserved inhabited island in Croatian waters. The reason behind that, its location, more precisely it’s distance from other inhabited island in the Adriatic Sea as well as the centuries long purpose of that island as a defensive fortification. During WWII it was unoccupied, even though many air and sea battles were fought over it. All the military forces that have occupied the island for ages have built themselves forts, bunkers and tunnels, which is why today Vis is full of historical buildings. In the surrounding sea around Vis, lie many military shipwrecks and airplanes, which bare witness to the importance of this Adriatic pearl. Up until the deterioration of Yugoslavia tourists were banned from entering Vis due to the many military points, making the island a hit after it. Considering the fact that Vis was a military base and construction for forbidden, the nature stayed intact”. Practically, this island was closed off for regular mortals for almost 40 years, since 1950. until 1989. during which period JNA had one of it’s largest military bases there. 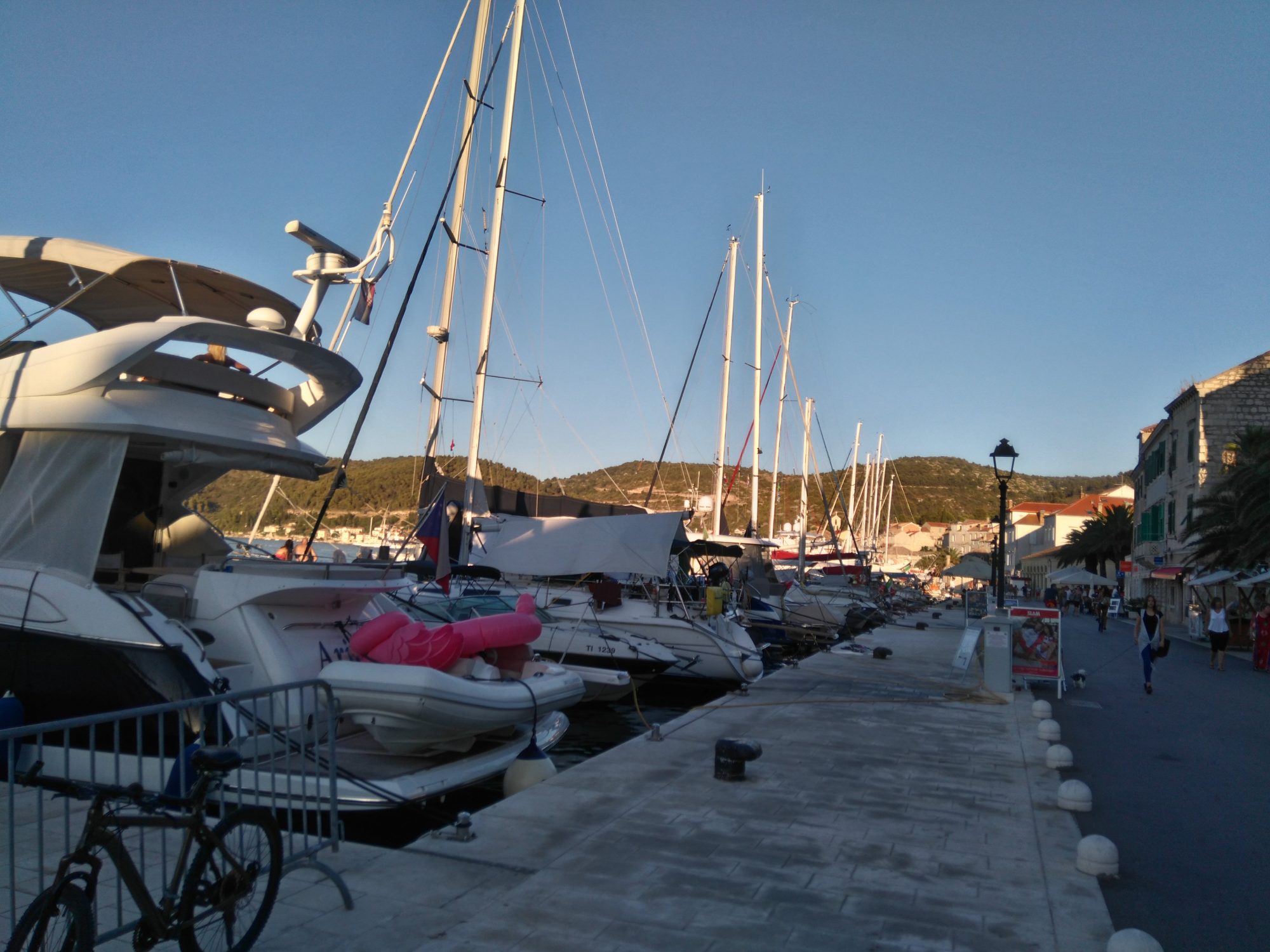 Here, there are no luxury hotels and disco clubs, Vis is an oasis in the middle on the Adriatic and is nothing like the typical Rivieras on the coast

A dose of mystery, much intact nature and crystal waters, good Dalmatian wine, are good enough reasons to lure you there. But which way to take, there are multiple options. There is a regular ferry line from Split, as well as smaller fast ships when the sea is still. Vis is best experienced from the water, sailing and disembarking in the usual spots as well as ones unreachable by land. When there, be sure to visit: Vis, Komiža, bays and beaches Stiniva Stončica, bay Biševo and Blue cave. Who shouldn’t visit this island, or in other words Jovans advice on who should skip this destination: “Here, there are no luxury hotels and disco clubs, Vis is an oasis in the middle on the Adriatic and is nothing like the typical Rivieras on the coast. Far from a bad time, the mix of intact nature and quality content will make your stay on Vis unforgettable. But for sure isn’t for tourists that expect parties till dawn with DJs”. If you’re settled on the option of an active day at Vis, the recommendation is as follows – visit the Blue cave and bay Biševo, go diving in organization with Diving center B25, in the evening have dinner at the central part of the island, in one of the taverns with the tradition of manufacturing and storing smoked ham, cheese and top quality wine. 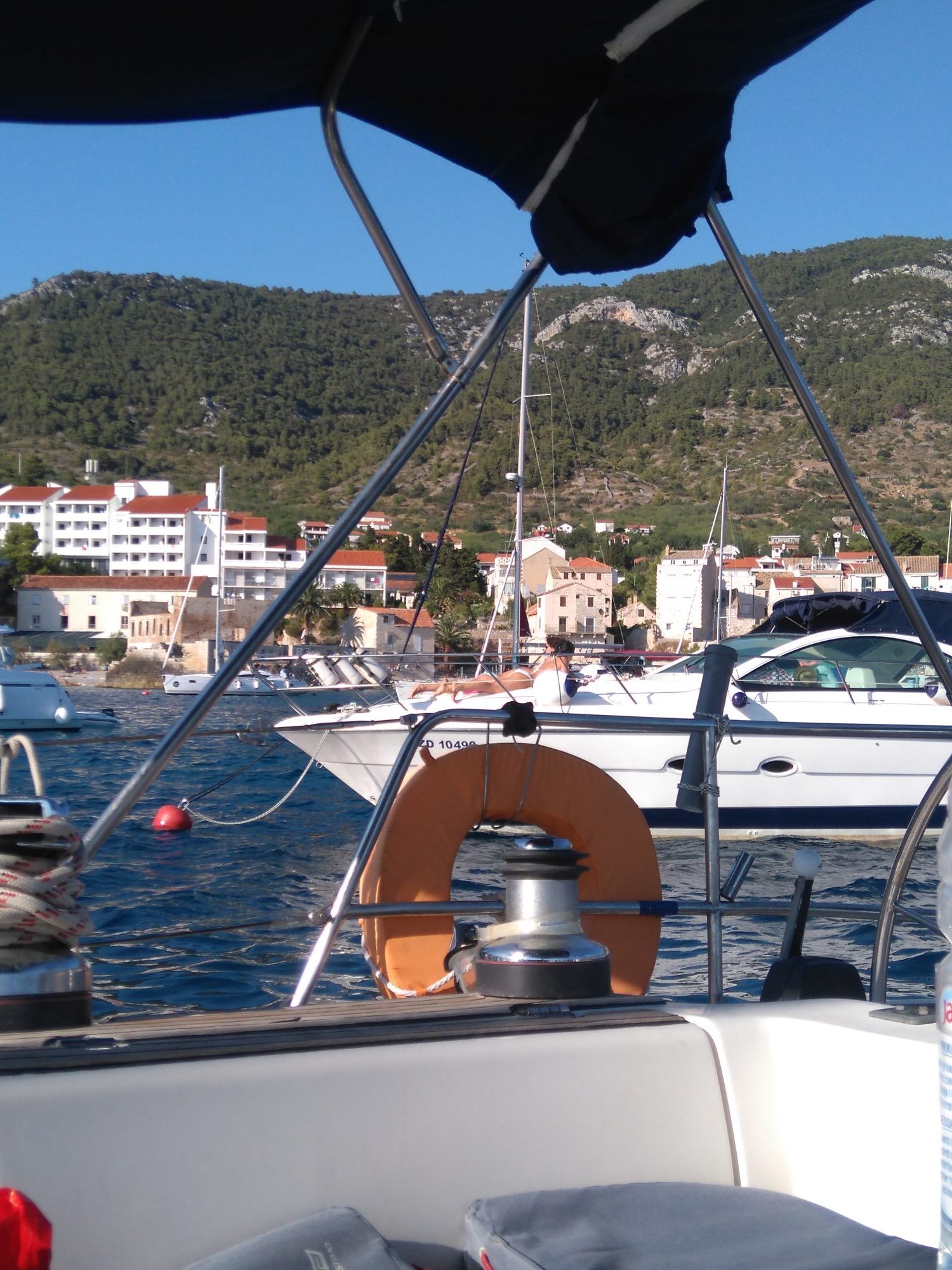 Besides the dreamy beaches, caves, hidden bays for adventurists, a must for every visitor is the Military tour. It is possible now, to visit year long kept bunkers, fortifications, secret tunnels, arsenals, submarine hideouts, underground passageways with emerging cannons.

Regarding accommodation and taverns Jovan suggests: “Komiža is right up my alley, because it’s calmer and to sailors much more interesting than the city Vis. In Komiža, besides for the many taverns, be sure to visit Jastožera – a restaurant under walls of old houses splashed by the sea, and next to the small beaches between houses with old fishing boats drawn out on the pure white gravel. The restaurant is on poles right above the sea whose murmur you can hear while breaking apart the succulently cooked lobster and tasting top varietal wines, made out of autochthonous varieties of vine, kept after the centuries old recipe. Under your table are pools with fresh lobsters which before cooking, you have chosen yourself.”

And since you’ve already traveled this far, other places to visit are: city Vis which is located on the Northern side of the island in a pretty wide bay in front of which stands the lighthouse Host. In the bay there is an east and a west port. The central part of the city lies around the west port making it the prettiest landing point by boat. Considering the fact that the port is always full, the recommended time to sail in is somewhere between 10 and 12 in the morning, when the chances of a sop opening are greater. Besides Vis, you should visit Komiža, a small city in the southwest part of the island in a deep bay protected by hills. The island Biševo and the Blue cave are something that you mustn’t miss. Since many groups come to visit the Blue cave, even from Split by fast boats, and wait for up to a few hours in order to enter it, it’s best to set up that tour with a local tour guide during early hours and before the arrival of other tourists on ground.

What to bring as a souvenir? Jovan says a cheese wheel and prosciutto, which is made and kept in a specific manner on this island. And when asked how to make a connection between Skopelos and Vis, and was this the right choice for the sequel of Mamma Mia, our friend the skipper says: “Vis suits the movie Mamma Mia even more with its architecture and nature. Skopelos is beautiful as well, afforested with gorgeous beaches and cute small villages, but for my taste lacks the narrow streets paved in centuries old cobble stone and stone houses. A lot of the old houses on Skopelos, even entire villages, were destroyed by earthquakes which have hit the area in the past.”

And before you start packing your backpack, take a look at the trailer of the musical that will make Vis your favorite destination.

Let’s just hope that it won’t share the faith of a Thai island Ko Phi Phi Leha, which became popular after the movie The beach and Leonardo Dicaprio. After the overrun of millions of fans, the at one time attractive coast is closed off due to destroyed corals. A couple of months long rest should let nature rest and rebuild itself. Maybe next movie locations should stay secret, and we should continue looking for our sea fairytales, which won’t be consumed by excessive tourist infatuation.

Scotland visit by car with BG plates
LIFE IN VIETNAM WHEN YOU’RE NOT VIETNAMESE
A good (organic) attitude goes a long way
My life in quarantine, day 11
Follow on Instagram